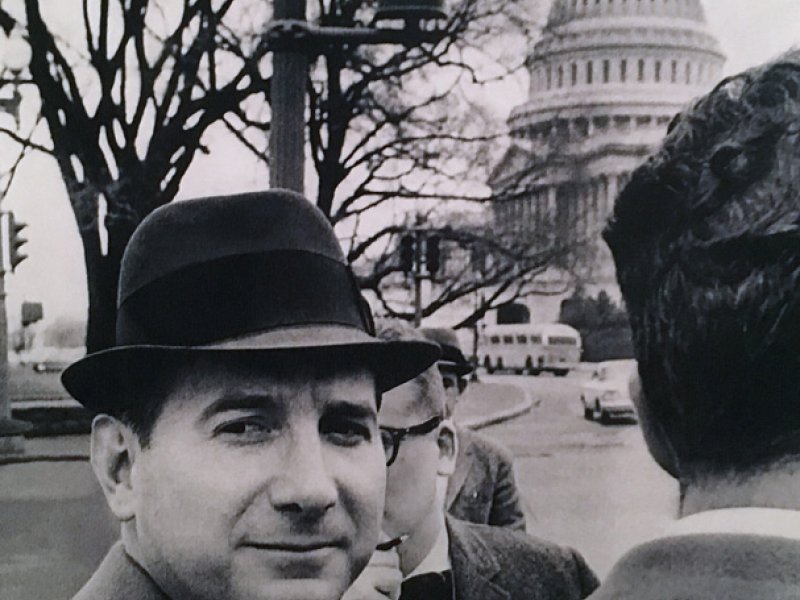 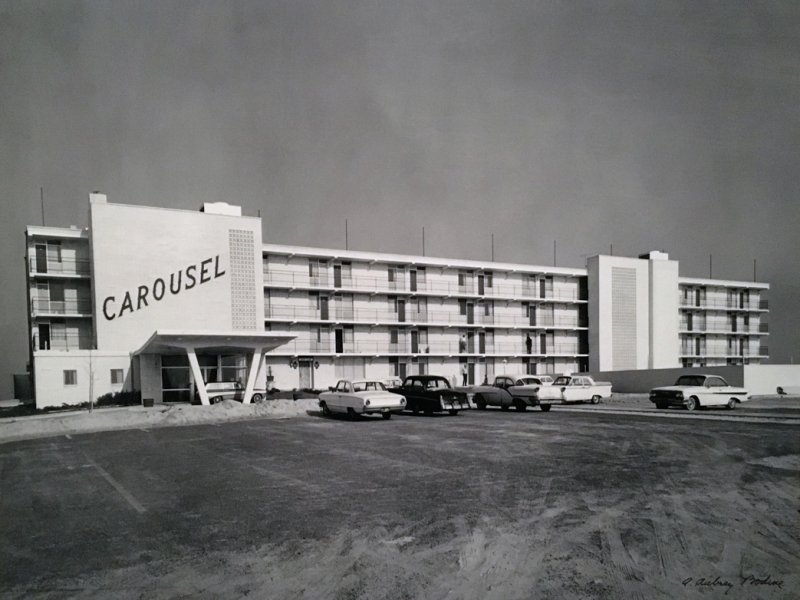 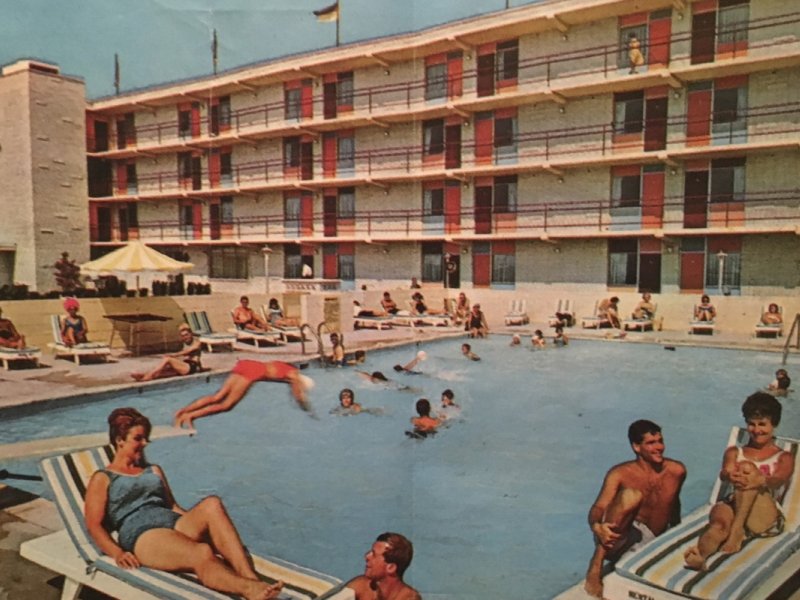 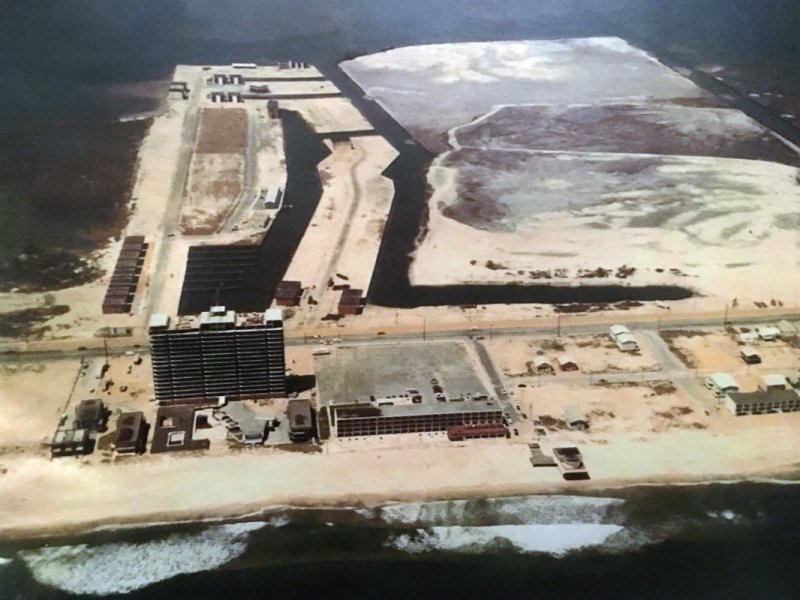 Robert (Bobby) Baker opened the Carousel Motel on July 22, 1962 on the 117th Street & Coastal Hwy. At the time Ocean city didn’t extend past 41st Street having the Carousel become one of the only accommodations in a stretch of desolate land. The motel became known for its gathering of politicians and celebrities as they escaped to the beach from the big cities.

Baker envisioned constructing of the Carousel into one of the grandest hotels of its time in North Ocean City. However, his plans were cut short when he was charged with tax evasion and fraud leading to imprisonment. Dorothy, and brother-in-law, Bob Comstock, who served as his power-of-attorney, sold the Carousel out from underneath of him. 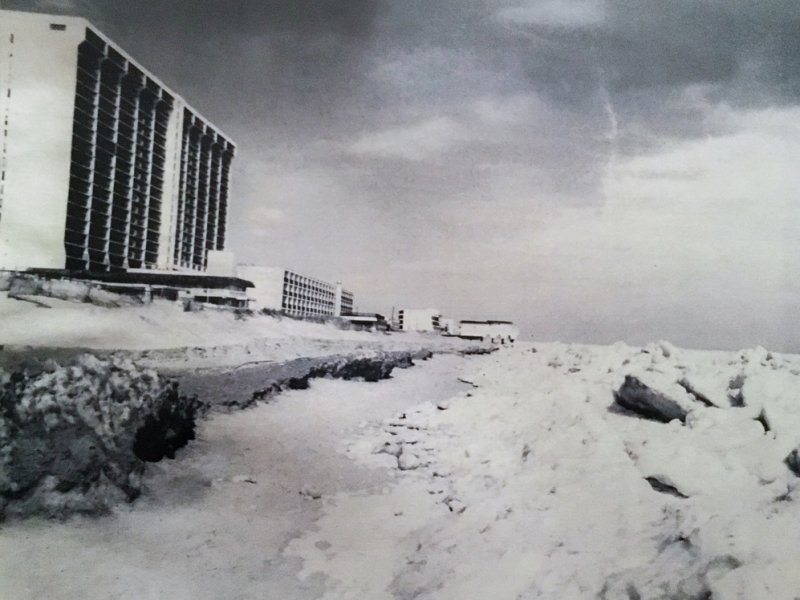 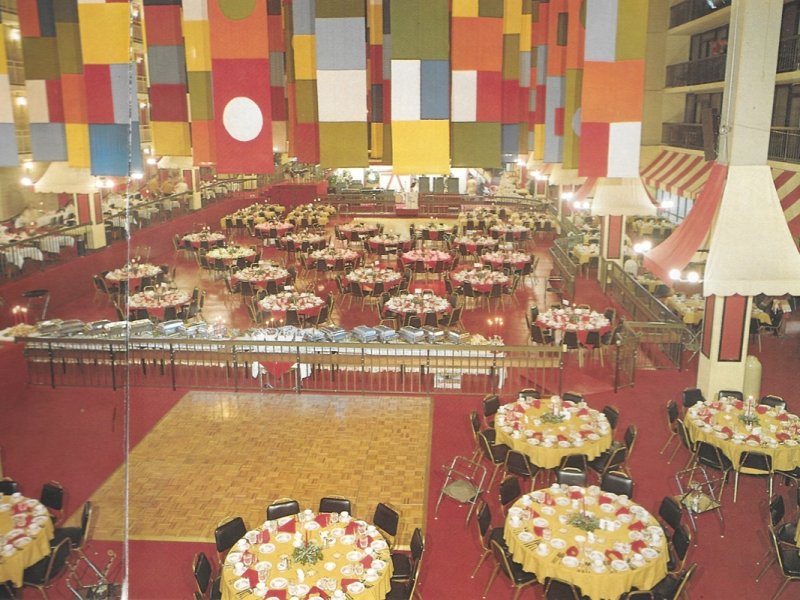 In the mid-1970s, under new ownership, the Carousel Motel gained a 21-story condominium tower becoming one of the first high-rises in Ocean City. The project also added an Atrium housing the Carousel’s famous ice skating rink, convention center, indoor pool plus so much more. During this time, thousands of condominium units were built in North Ocean City neighboring the Carousel commonly referred to as “condo row”. 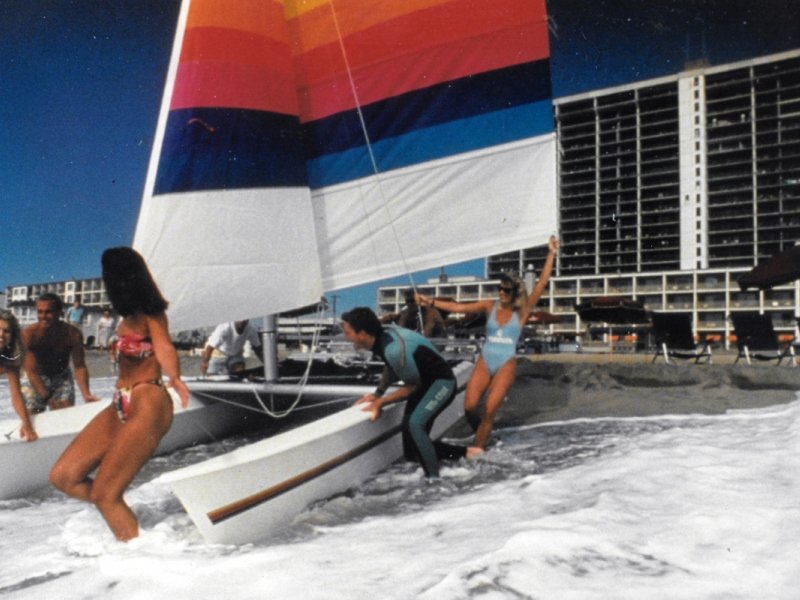 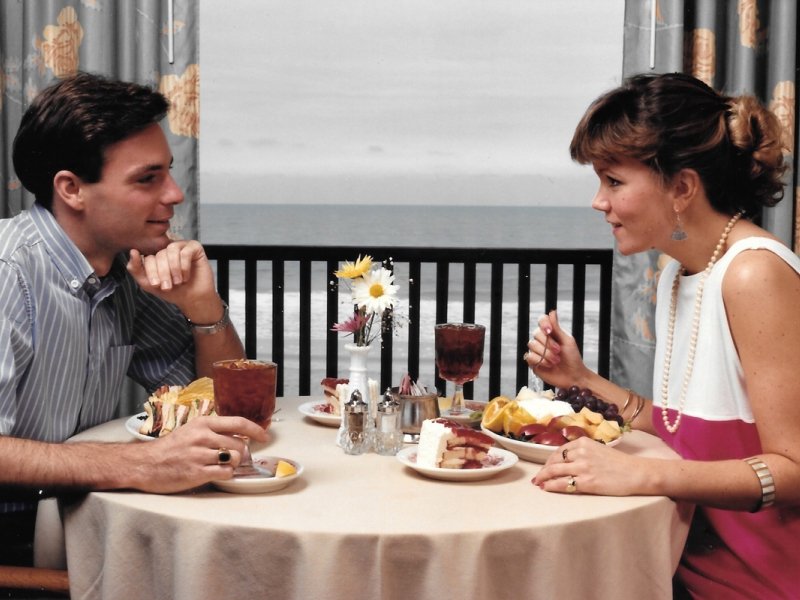 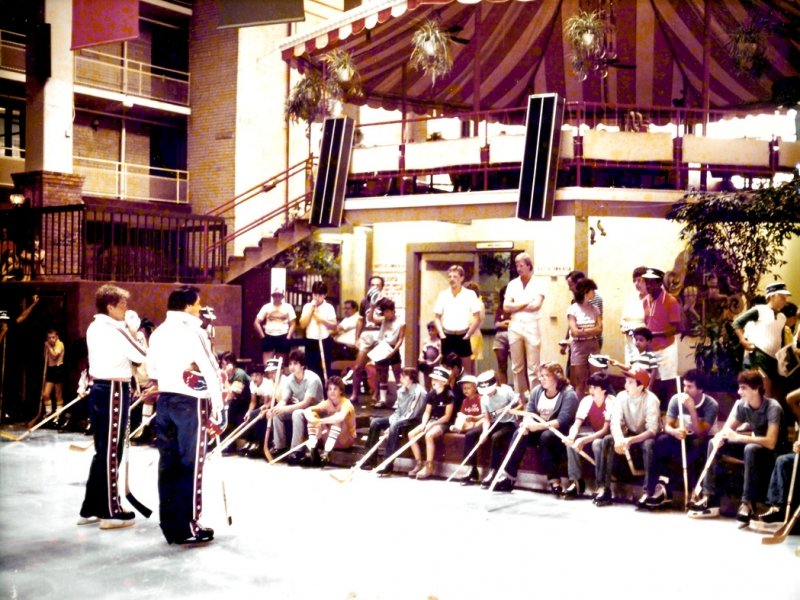 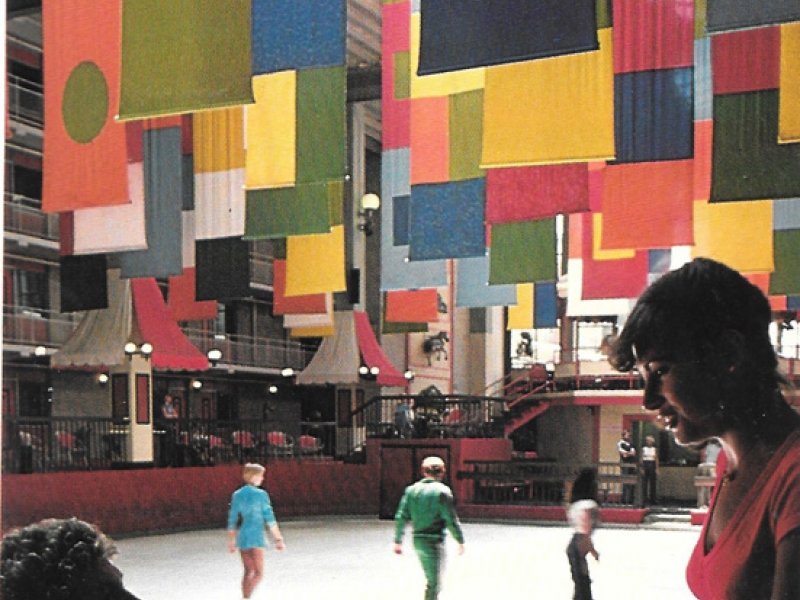 During the 1980s the Carousel became known as a hot spot offering the most amenities in Ocean City. The hotel hosted many social gatherings for younger and older generations alike, from beach parties to the Washington Capitals appearing on the ice rink, and Carousel Club Disco becoming one of Ocean City’s most popular nightlife venues. 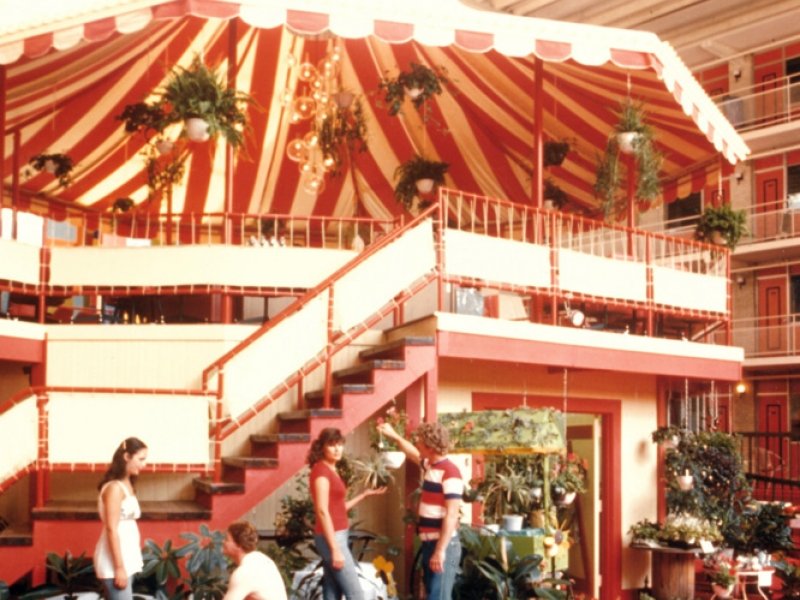 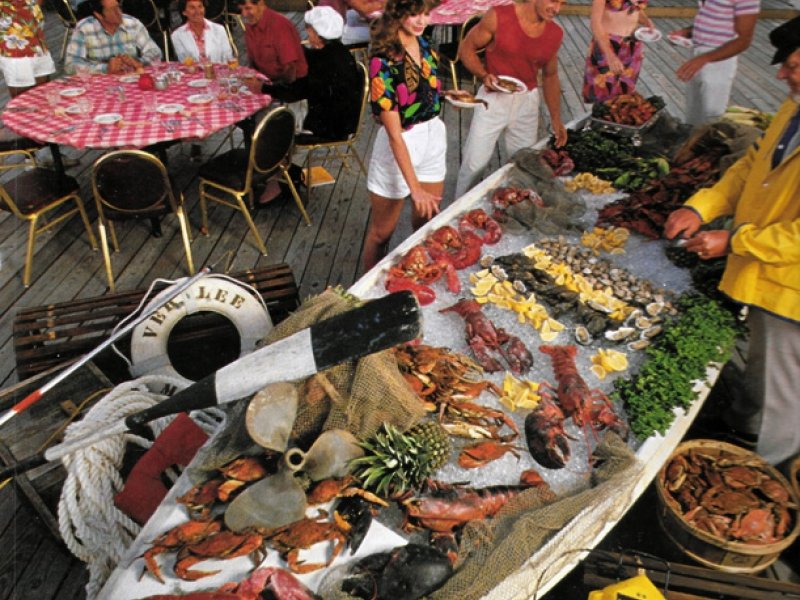 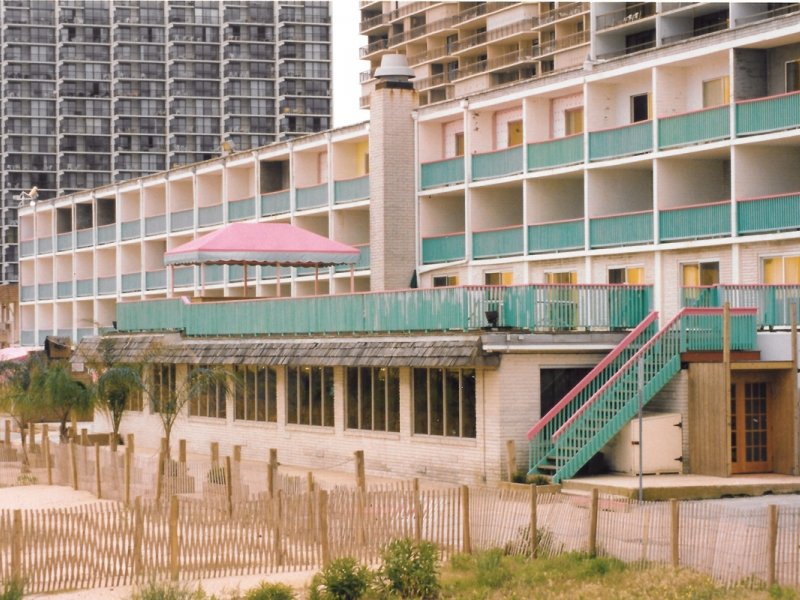 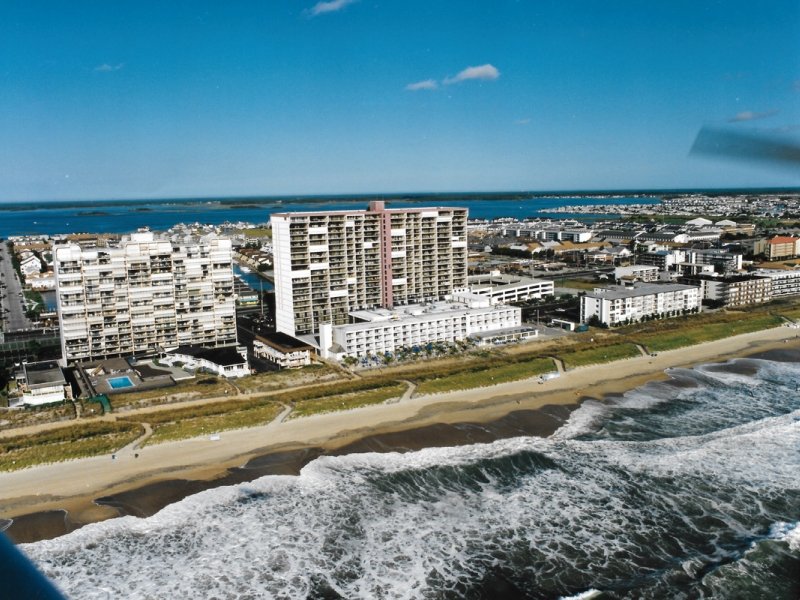 The Carousel maneuvered under multiple ownership’s from the 1980s through the 1990s. It was during the 90s the hotel took on one of the most memorable looks of its time, a seafoam green and pink motif, but after 30 years of ocean elements and changes in building codes, the building was in need of renovations. The grand hotel was placed on the market once again at the end of the decade. 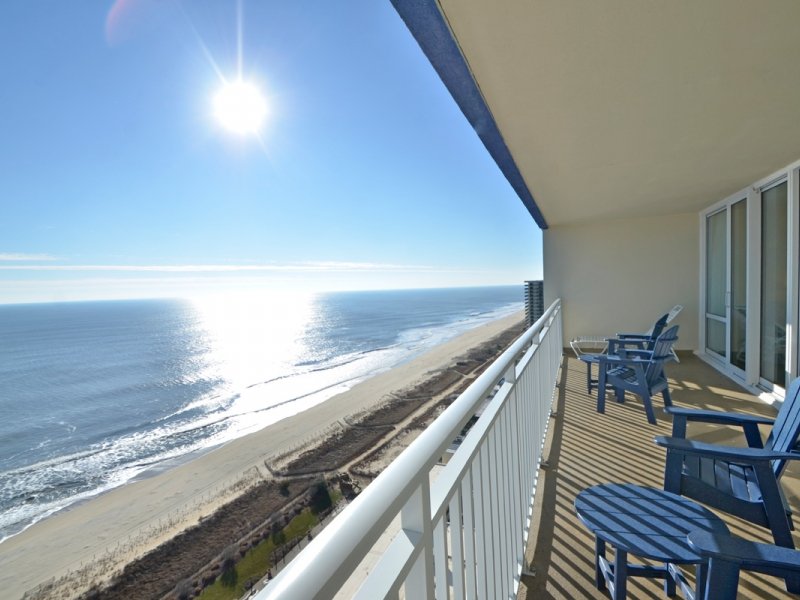 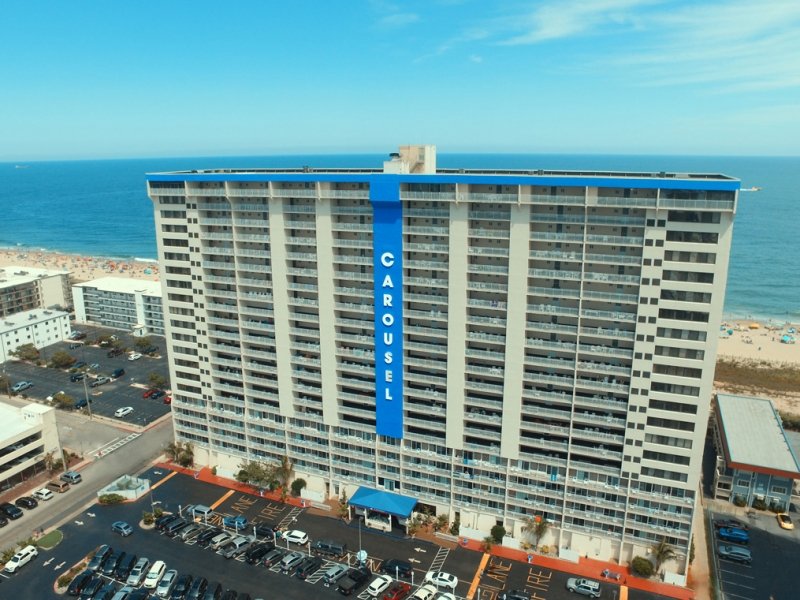 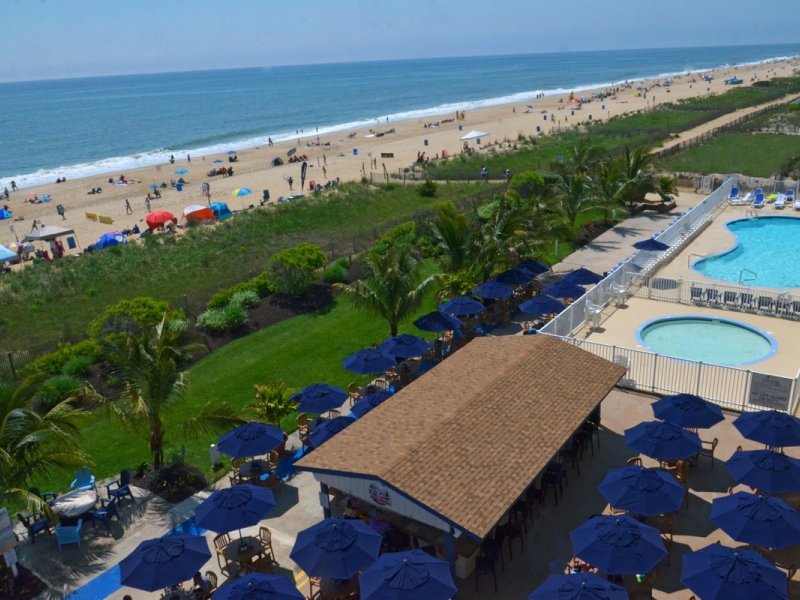 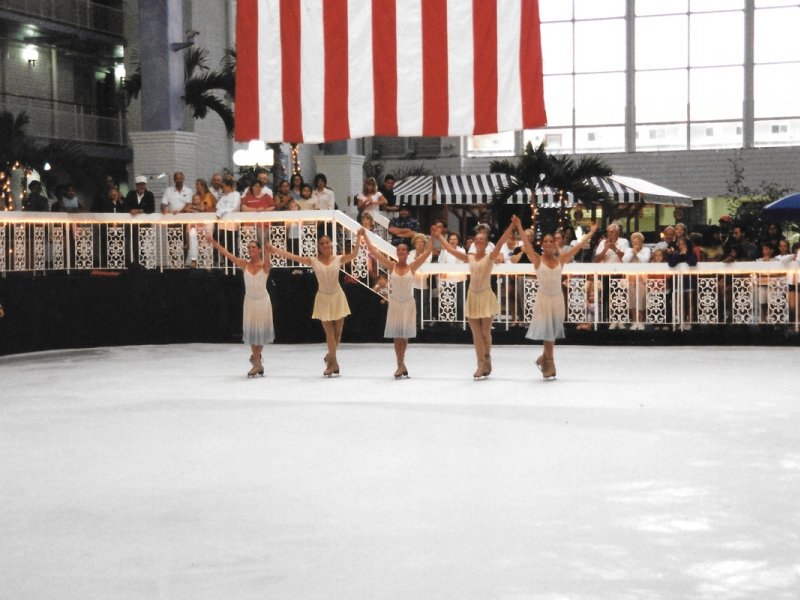 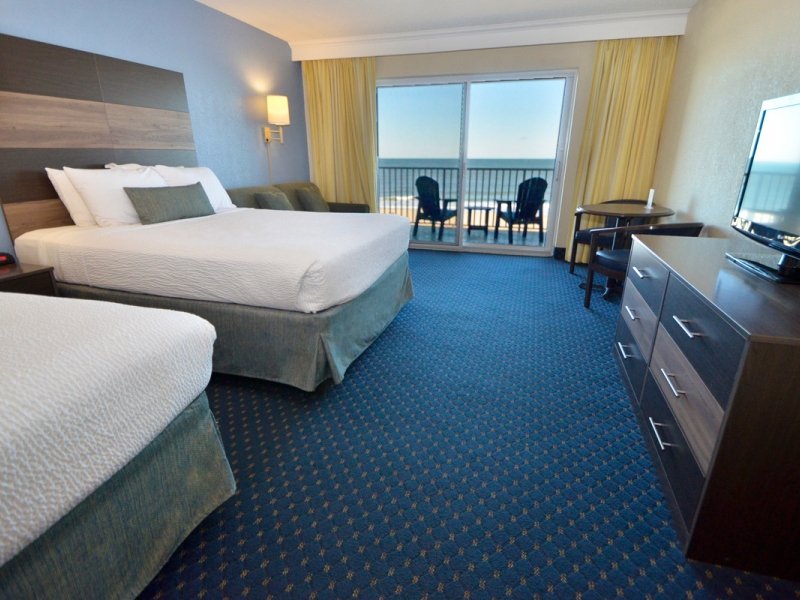 The hotel made a comeback when the principles of Hospitality Partners purchased the property in March 2000. The company put millions into renovations, renamed the hotel to the Carousel resort Oceanfront Hotel & Condominiums. In 2015 the front tower became the iconic color of Federal Blue. Besides many aesthetic changes, the resort had become known as one of the most family-friendly stays in Ocean City, MD., offering a spread of amenities and activities for all ages year-round.

In 2002, professional ice skating company The Next Ice Age started performing nightly shows on the Carousel’s ice rink each summer. Watching the show has become a tradition for guests and public alike, as each year the team brings new and exciting choreography.